Check out the Highlights of January here

“People think I’ve done great things. But in the end it’s all… dust.”

Selfie by the entrance of the Musée Cognacq-Jay

Hello hello dear friends! Here’s my long-time due review of the beautiful Cognacq-Jay Museum in Paris!

Before anything else, I’d like to acknowledge the staff, front-of-the-house as well as the marketing team (especially Anne-Claire) for their kindness and quick responses. I’ve been wanting to go to this museum since the Paris years but somehow never had a chance to. Well, here it is! Better late than never, as they say… 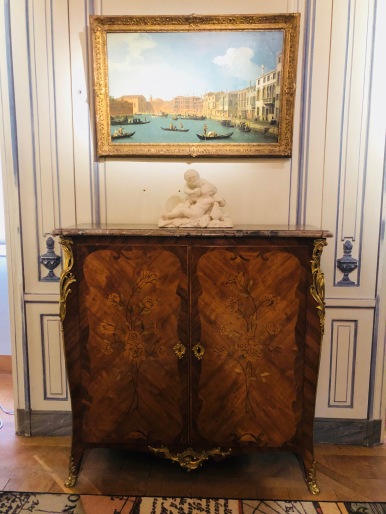 The Musée Cognacq-Jay is truly a gem in the Marais and you should not miss it when in Paris.

Bringing together the works of the 18th century acquired between 1900 and 1927 by Ernest Cognacq and his wife, Marie-Louise Jaÿ, I found the museum elegant in its classicism and modernity. 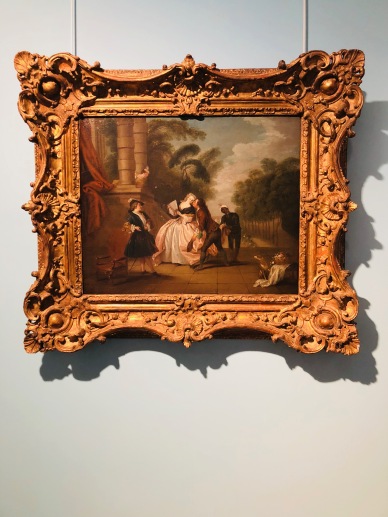 Here’s how the museum came about: on his death in 1928, Ernest Cognacq bequeathed his collections to the City of Paris to perpetuate a presentation of his works, evocative of the “Enlightenment”, to the public. Here you see some of them, in all their splendour… 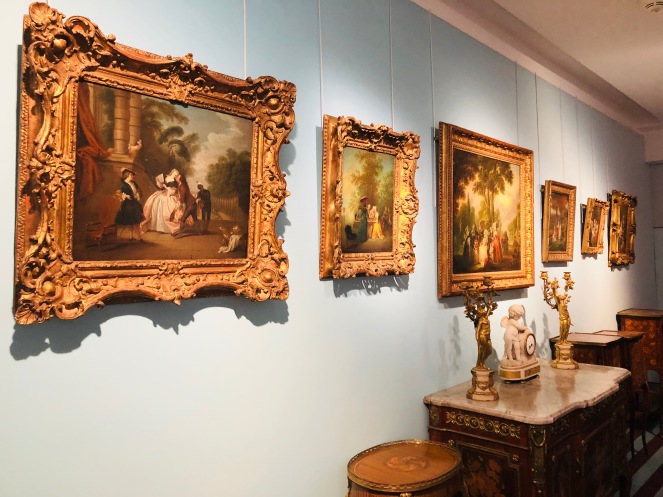 There is a temporary exhibit until January 27th named “La Fabrique du luxe : les marchands merciers parisiens au XVIIIe siècle”, in which the museum plunges to the sources of Parisian luxury: the merchants.

“Merchants of everything and doers of nothing” (Diderot, Encyclopedia), merchants constitute one of the most important Parisian corporations in the eighteenth century and make Paris what it is today, a thriving commercial (and cultural) center.

About a hundred works of art, documents and archives are presented in the show illustrating the origins of Parisian luxury. As merchants, importers, collectors, designers and decorators at the same time, these people have in fact, as I learned, been key to diffusion of French art and luxury on a global scale.

A community moment at the museum

An atypical character, the merchant maintains links in the high aristocracy and relies on (his) international network of artists who bring with them the best technical and artistic skills, whether coming from Lyon or from China. 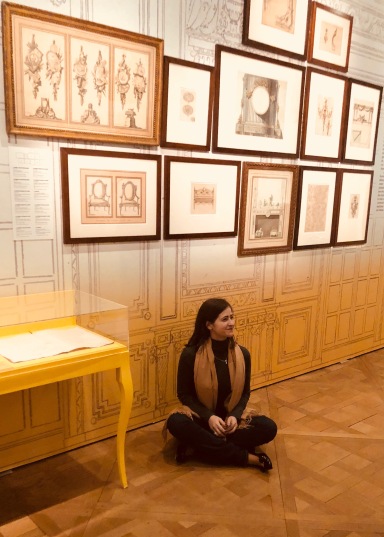 I feel for those of you who don’t get to sit on museum floors!

My favorite part of the museum (although I really enjoyed the exhibition) was the Pink Room, with 18th century paintings and sculptures of youth. 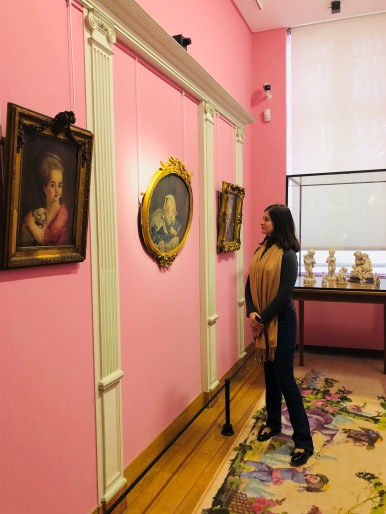 And how not to picture this ensemble in one of the corridors leading to the exit… Extraordinaire !

Bust of a young girl (J. B. II Lemoyne) and Mrs. Perrin de Cypierre (A. Labille-Guiard)

For more information on the beautiful Musée Cognacq-Jay, please visit the website here.

Thanks for visiting The Alley of Museums! We hope you will spread the museum love by subscribing via email, following the blog on Instagram and telling your friends about Musalley. Remember, enthusiasm is contagious!